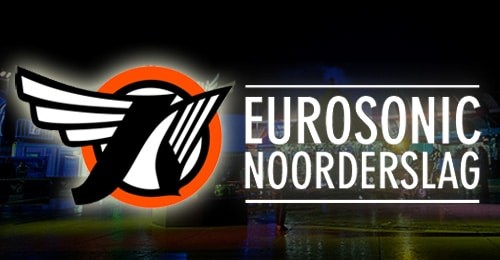 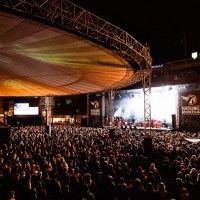 It has been a month now since the Eurosonic Nooderslag Festival took place in the Dutch city of Groningen. The notable line-up also included four Austrian acts, namely the bands A.G. Trio, Mile Me Deaf, Steaming Satellites and Gasmac Gilmore, which received the opportunity to present themselves to bookers and organizers from all over Europe. In hindsight, all four acts left a lasting impression. The concerts of all four bands were very well attended and secured numerous future performances abroad. 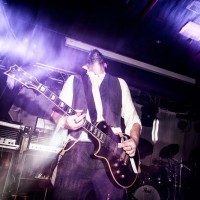 One of the bands that definitely made the most of the moment was the Viennese formation Gasmac Gilmore. The four-member band rocked the crowded Club Vindicat and can surely be pleased about numerous invitations to major festivals throughout Europe. This February Gasmac Gilmore will be playing a gig at the Arezzowave in Milan, at the end of March the combo is invited to the Paaspop Festival in the Dutch city Schijndel, as well as other rock festivals in the Netherlands. Gasmac Gilmore will also stop in Germany for the two festivals Reload and Serengeti in July.

Mile Me Deaf can also draw successful conclusions of their performance in Groningen. Not only was the band prominently mentioned in several prestigious European music magazines, such as on the online site of the German Rolling Stone, Mile Me Deaf was also able to make contacts with important bookers from the Netherlands and Belgium, which will henceforth support Mile Me Deaf with performance opportunities in the Benelux countries. With this support, Mile Me Deaf have already set the dates for three concerts in the Netherlands (Groningen, Nijmegen and Eindhoven).

Things also seem to be working out well for the Steaming Satellites, which were noted by several important international event organizers. The band from Salzburg is currently leading promising negotiations about concerts and festival performances in the Netherlands and Germany.  A.G. Trio are in a similar position, and have found two new important partners in Gnaedinger Booking (Germany) and Sofa (Switzerland), which will help the Upper Austrian combo to find concerts abroad.