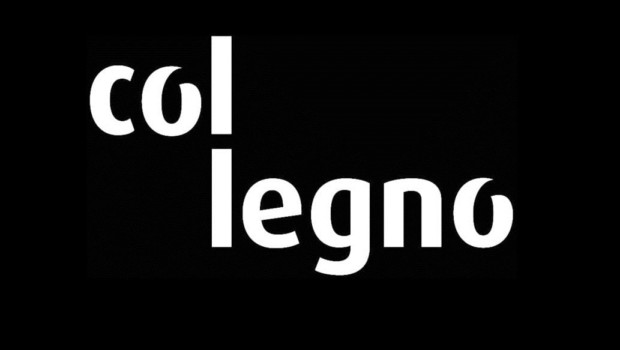 The color palette of musical styles has probably never been as widespread as today. The spectrum ranges from classical music, jazz, world music, pop, rock and electronic music in all its varieties, but at the same time this is not necessarily the case when it comes to mixing styles. More over these areas are often hermetically sealed from each other due to socially conditioned borders. “col legno” is a label that impressively demonstrates how productive this dialogue between genres can be. Just as colorful as the label’s simple, eye-catching album covers, the acoustic content of the releases contain classics from the 19th Century as well as contemporary music of all kinds. The Vienna-based label focuses on individuals who indulge just as much in their compositional work as in their interpretational creativity.

Thus, it is no surprise that Wolfgang Mitterer is one of the hallmarks of this dazzling enterprise, since he embodies the rich diversity of the label’s claim with his unique blend of composition and improvisation, acoustic instruments and electronics. Or Franz Koglmann, a jazz trumpeter and composer who has devoted himself to different areas of the legacy of Joseph Haydn or the Russian writer Vladimir Nabokov. Just like their signed artists, the two artistic label directors are also active in various fields: Gustav Kuhn works as the artistic director of the Haydn Orchestra of Bolzano and Trento, as well as the Tyrolean Festival Erl and in this role has already recorded various symphonies of Beethoven, Brahms and Schumann and Wagner’s operas. Andreas Schett, responsible for the exterior design concepts as the label’s graphic designer, also crosses various styles and art sectors when he arranges songs by Brahms, Schubert and Mahler to new acoustic realms with his music ensemble Franui. As in other productions, elements of traditional folk music are also part of the creative process. Quadrat:sch is a good example for this mixing of styles, as well as Tirolirium. The label also feeds a niche with spoken recordings of opera libretti of Wagner’s Ring and Hofmannsthal’s Elektra, and other unusual audio books such as those of Günter Brus.

Meanwhile various collaborations with festivals have proven to be successful, for example with the Tyrolean Festival Erl, the Salzburg Festival, Wien Modern, the Darmstadt summer courses or Donaueschingen Music Festival, only to name a few. Of course the musicians want to be marketed, but the audience also wants to be attended. This raises the urgent question of how a label can actually survive in a time when the downfall of the CD has been predicted. It is certainly necessary to have a good dose of idealism in these times, but the label does not want to restrict itself to one medium: “We do not produce CDs, we produce music” is one of their slogans. The label owners see it as their mission to convey and document the colorful musical on goings and make it accessible for the present and for the future. For now the CD seems to be the most practicable and mass appealing medium, but the label is also eagerly working on the distribution over the Internet and other new business ideas, which will hopefully continue to surprise us in the future.
Doris Weberberger
translated from German