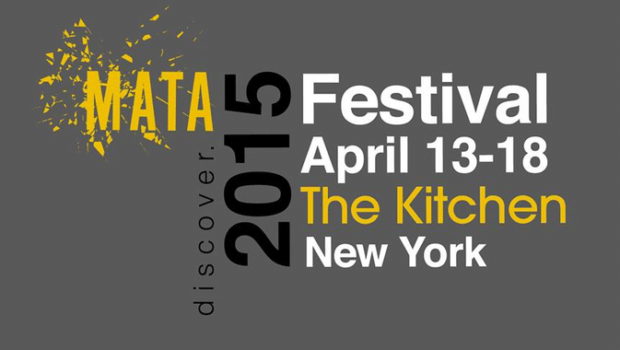 The MATA Festival is a New York-based annual contemporary classical music festival devoted to championing the works of young composers.

MATA closes its festival with Talea Ensemble in an evening of percussion-rich works that explore technology, machines, and resonances. Dan VanHassel’s Ghost in the Machine, gives voice to the natural by dismantling the apparatus of logic and allowing percussion to sound without performers. Irish composer Ann Cleare’s new MATA-Commissioned percussion mini-concerto, explores the resonant qualities of a handmade sculpture. Monoliths are made audible in the sonic walls of Sam Pluta’s three-percussion concerto in binary: Machine Language, and curves sound in Davor Branimir Vincze’s shape-shifting Inflection Point with its surprising midpoint. From Israel comes Ofir Klemperer’s A Love Song: a punk-inspired challenge to the limitations of instrumental sound. Finally, Matthias Kranebitter’s packthebox (withfivedozenofmyliquorjugs) attempts to make a pangram audible. 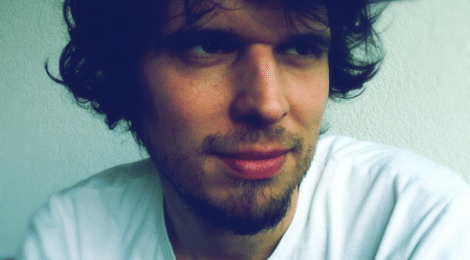 Matthias Kranebitter was born 1980 in Vienna, Austria. He studied electro-acoustic composition with Dieter Kaufmann and German Toro-Perez, film and media composition with Klaus-Peter Sattler and piano with Christiane Karajeva at the University of Music and Performing Arts Vienna. He continued his studies with a postgraduate course at the Conservatory van Amsterdam as well as at the University of Graz with Alexander Stankovski.

“My music is characterized by carnevalistic aspects: a post-modern relativisation of musical aesthetics of the past, a dense accumulation and mash-up from everyday life’s trash sounds to a flittering-colourful and hyper-heterogenic sound flood, a comic-like, grotesque distortion of clichéd musical gestures with an ironic ambivalence, aiming for a realisation of a culture- liberated Art brut in music.”

His works received awards such as 1st Prize Gustav Mahler Composition Competition 2006, 2nd Prize Zurich Jazz Orchestra Competition or the 1st Prize Project Young Composers Gaudeamus Music Week Amsterdam 2009. He represented Austria at the ISCM World New Music Days 2012 in Belgium and was also one of the 4 winners of the International Composition Competition Impuls Academy in Graz 2013. Recently he has been awarded with the Publicity Prize of the SKE Austro Mechana 2013 and the Förderungspreis of the City of Vienna 2014.

For 2015 he was awarded a scholarship from the Junge Akademie and invited to Berlin by the Akademie der Künste.