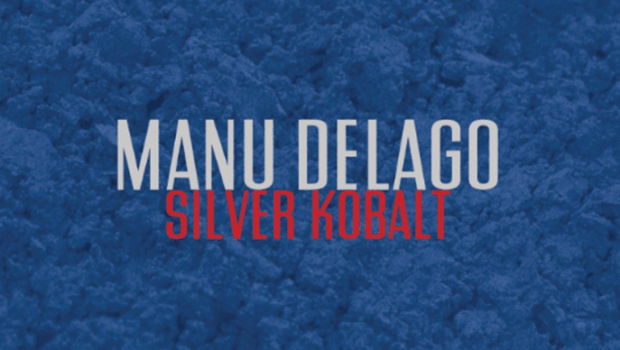 The wait is finally over. Manu Delago‘s new album “Silver Kobalt” (Tru Thoughts Records) is out and destined to become the new favorite of many music lovers. The new release will be introduced live during an extensive tour throughout Europe.

“Silver Kobalt” is an album of so many beautifully placed sounds that it’s hard not to be left in awe. The new album of the native Tyrolean Hang player and composer captures the listener from the very first tone and offers something exciting and new with each listen. The sounds of the percussionist encapsulate and touch the soul in the gentlest manner, the refined melodies have a very warm note, and the complex arrangements in which he embeds the songs are full of suspense and extremely varied. To add to all of this are the hauntingly soulful vocal performances by guest singers Anil Sebastian, Rahel, Katie Noonan and Isa Kurz, who take you on a rocky ride of constant goosebump flushes.

Stylistically Manu Delago’s songs – recorded with the support of Christof Dienz (bassoon, synthesizer), Chris Norz (beats, percussion) and Isa Kurz (vocals, piano, violin) – move in the fields of artificial pop, delicate and very detailed electronics and occasional chamber music approaches. The lasting impression is above all the careful and insightful manner with which Manu Delago forms the individual parts into a dynamic whole. Surrounded by vast soundscapes with some extended experimental passages in an unprecedented world of new sonic experiences, the entire album develops an immensely dense atmosphere.

If there ever was any evidence needed for the extraordinary musical abilities of this musician: the proof is in the music of Manu Delago’s “Silver Kobalt” –  a true masterpiece.