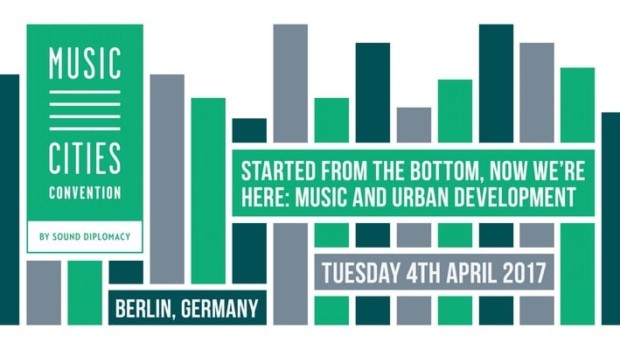 The 4th Music Cities Convention will take place on April 4th, 2017 in Berlin at Rotes Rathaus (City Hall). Organized by Sound Diplomacy, the event brings together 200 decision-makers from the fields of city planning, politics and the music industry to discuss the influence of music on urban development and vice versa. 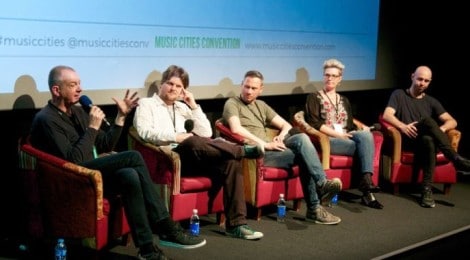 Music Cities Network is a public/private network dedicated to improving communication and cooperation. Its goals are sharing research and intelligence, exploring policy and advocacy, and networking for policy makers, city leaders and all other music city stakeholders. It was initiated by the Cities of Aarhus, Hamburg and Sydney, in cooperation with Sound Diplomacy and the Hamburg Music Business Association (IHM). Together, they ask other global music cities to become members of the network.