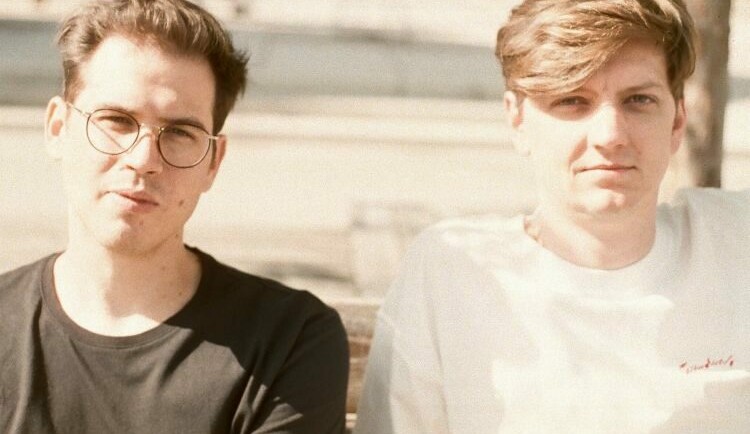 The FM4 Soundpark is a web-platform, community, and radio show for Austrian musicians. Every month, one act is selected to be highlighted both online and on air: The FM4 Soundpark Act of the Month. This month the honor goes to the Viennese duo, Mieux, with their versatile debut album “Rulers”.

Felix Wolfersberger and Christoph Prager from Vienna have been making electronic music together for more than ten years now, but only now have they released their first album “Rulers” with their project Mieux. The album title can be understood ambiguously: On the one hand it is about the relationship to rulers (monarchs, etc.), on the other hand it is also about the ruler (measuring stick) and the measurement of one’s own position.

Where Mieux 2021 stand musically is not so easy to pinpoint. On “Rulers” you can hear dancefloor boards, dreamy bass music and grime raps. The Mieux debut album also has an astonishingly large amount of New Wave flavour. Mieux attributes this to two things: on the one hand, Christoph Prager has once again become more involved with his bass guitar, but in doing so – also inspired by Joy Division’s Peter Hook – he has coaxed just about everything but classic electric bass sounds out of his instrument. At the same time, he has also privately listened to more New Wave than ever before.

You can hear this influence in the song “Unreal,” one of two songs with vocals on the album. The vocals in this case belong to Laura Groves, of whom Mieux have been big fans since their Blue Roses project or the band Nautic. So it was a dream come true to record a song with her. Laura Groves then also enriched the initially minimalist instrumental track with new harmonies, and thus turned it into a full-blown song.

The fact that the second guest on “Rulers” also comes from London is certainly no coincidence: Since their beginnings, Mieux have felt strongly connected to the various varieties of bass-heavy dance music from the British metropolis, and to this day the majority of their favorite tracks come from England. One constant has been Grime, both in its instrumental and vocal execution. And when Affine Records boss Jamal suggested adding a vocal to the originally instrumental “In My Prime,” rapper Cadell was quickly at the top of the list. The fact that he was looking for new styles to rap with was a good coincidence and fits perfectly with the narrative of remeasurement that runs through the entire Mieux album.

Translated from the German original on Oct. 5, 2021 by Arianna Fleur Alfreds.