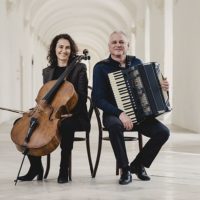 For a decade now the accordionist KLAUS PAIER from Carinthia and the cellist ASJA VALCIC from Zagreb have come together to perform outstanding music. Their tenth anniversary brings about the release of their new album “Vision for TWO – 10 Years” (ACT). … read more » 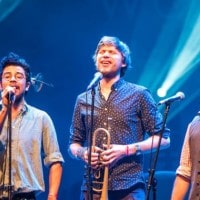 Held for the first time in Budapest (October 21 – 25, 2015), the 21st edition of WOMEX gathered 2,500 delegates from over 90 countries to the world’s largest trade fair for folk, roots, ethnic, traditional and local music. Supported by the Austrian … read more » 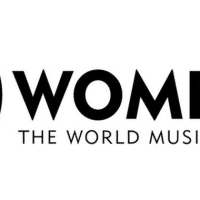