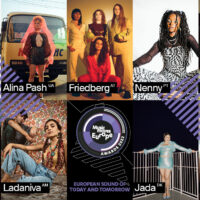 The Austrian, London- and Berlin-based artist, FRIEDBERG has been nominated for a MUSIC MOVES EUROPE AWARD 2022! The nomination announcement was made at the Linecheck Festival, Milano on Monday evening, November 22nd, 2021. The Music Moves Europe Awards are the European Union … read more » 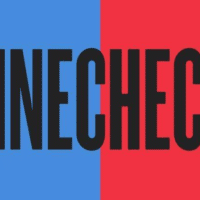