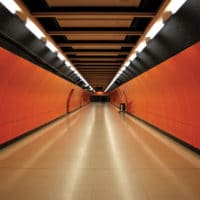 Trains of Thoughts is a combination of music and film, an impressive cinematic essay that takes us on a journey through the subway systems of several megacities around the world. Markus Kienzl, Wolfgang Frisch & Timo Novotny will take you through New … read more » 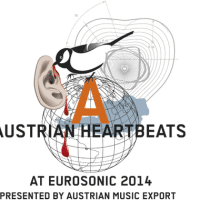 59.400 Heartbeats = 990 Minutes = 22 Shows of 18 Austrian Artists – Austria is the focus country at Eurosonic 2014! The new festival seasons starts with an impressive presence of Austrian music in the picturesque old town of Groningen: showcases, networking … read more » 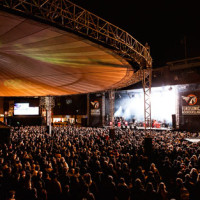