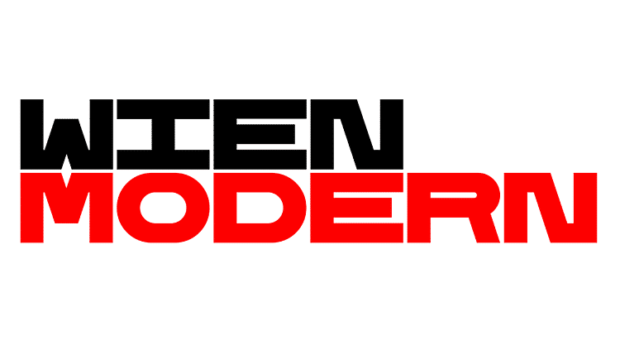 “Where did we come from? Where are we going? And where the heck are we, anyway?” – These are the “Final Questions” the new artistic director Bernhard Günther poses in his first edition of WIEN MODERN. The festival invites a broad audience to enjoy 88 concerts and 55 debut performances and premiers of contemporary music and it’s Viennese predecessors over the course of 31 days in 21 different locations.

According to Bernhard Günther: “With it’s mix of grand orchestra and chamber music concerts, manifold experiments, 2oth century classics, broad selection of premiers, golden concert halls and cellar stages, Wien Modern enjoys a very special position among festivals for contemporary music” . He describes the audience as being “larger, with more music aficionados than other places. At the same time a 29 year old music festival has to be up-to-date and open to cater to the inquisitive as well as new generations of listeners.. But tradition and revolution have been integral parts of Viennese music history for over a century. The perfect chance to take a very eclectic and integrated look back as well as ahead.”

WHERE DID WE COME FROM? AND JUST WHERE THE HECK ARE WE ANYWAY? – THE VIENNA FACTOR

Wien Modern is very Viennese, the program this year a musical representation of the city. There will be concerts in St. Stephen’s Cathedral and the Central Cemetery and music made by countless Viennese citizens and residents, from Mahler and Schönberg to Jorge E. López, Pierluigi Billone, Eva Reiter and many others. But it is also more. The festival combines classic concerts and orchestras with other musicians and locations across the entire city, bringing together a wide variety of protagonists. It is not just one of the largest festivals of its kind, but also a network and source of inspiration for the contemporary cultural image of the city.

Bernhard Günther sees this years festival theme “The Final Questions” as one of the classic themes in music. “Dealing with the meaning of life, loss, death and darkness in music has, in the face of daily news about war, conflict and catastrophes, something almost comforting. Life isn’t always fun. This simple wisdom was already part of the basic knowledge for serious music with Mozart and Schubert. Nestroy knew “In any case, the world is ending” and Karl Kraus – or was it Gustav Mahler? – supossedly said “When the world ends, then I will go to Vienna, everything happens ten years later there”. It is no coincidence that many of the Viennese forebears of contemporary music were concerned with final questions. And it most certainly not a coincidence that countless contemporaries from Vienna to Sydney use music to deal with the identity crisis, shock and mourning of the present.

RICH IN CONTRAST AND BRIDGING GENERATIONS

Whether serious or ironic, melancholic or angry, dark cellars or golden concert halls, puristic or eclectic, experimental of simply beautiful, for a young audience, regulars or curious, performances of Mahler, Schönberg, Ravel and Satie or 55 premiers – the program is rich with contrast and spans multiple generations. That contrast ranges from grand orchestra concerts of the ORF Radio Symphony Orchestra and the Vienna Symphony Orchestra to media art, musical theatre, a sound installation, and various excursions into the improvised and electronic music scenes from Vienna and other places. And for the younger generation they have included two new productions in cooperation with the theatre Dschungel Wien including the net-age premier of a musical version of The Little I-Am-Me with music from Georg Friederich Haas. There is also the IGNM project “Young Music” as well as various school workshops with a focus on string quartets.