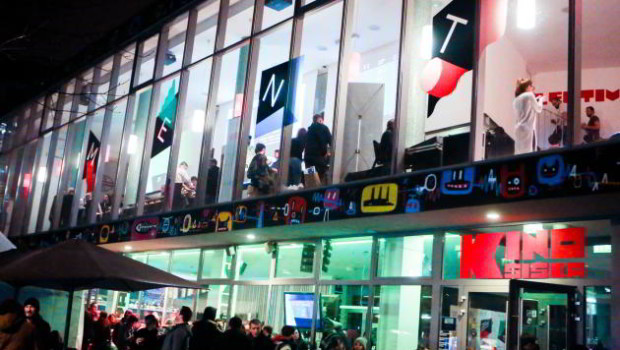 MENT Ljubljana is a three-day showcase festival of fresh artists from all of Europe. The fifth edition will take place from January 30 – February 1, 2019. During that period around 70 acts will perform at different venues in Ljubljana. The international conference focuses on the music industry and creativity.

Applications for MENT Ljubljana 2019 are open until 3rd of August through Gigmit (no credit card needed): APPLY!

The fourth edition of MENT, which took place in Ljubljana from 31st January to 2nd February hosted 71 acts from 23 countries. In three days, the total number of all visitors amounted to 4.500, including more than 550 registered music professionals from 37 countries. In 2018, Austrian Music Export ran an Austrian Heartbeats Reception and accompanied the Austrian acts 5K HD, Dorit Chrysler, Mother’s Cake, Wandl and Mavi Phoenix, who emerged out of 1500 international applications.

In 2017 MENT Ljubljana was chosen by the European Festival Awards 2017 as “Best indoor Festival” and “Best small Festival”.