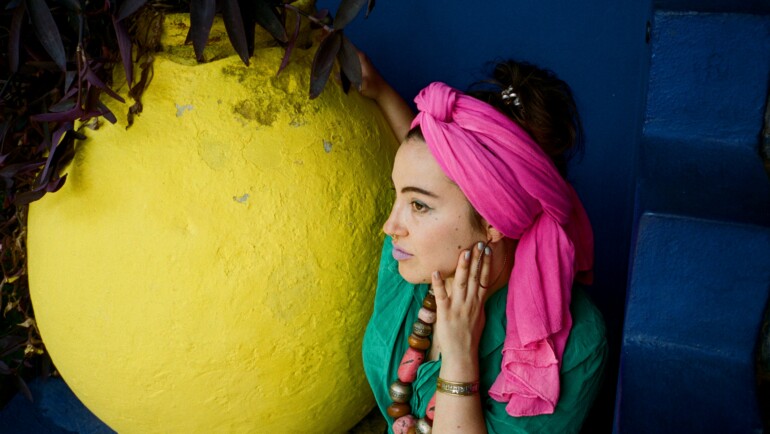 SOIA, who was born in Taiwan and lives in Vienna, and her producer MEZ, a jazz pianist with Israeli roots, first collaborated for their 2011 single “Obtaining”. Two years later the two finally released their first full length work, thanks to the help of the U.S. label Record Breakin’ . It’s been apparent since that release that SOIA and her producer have their own vision of pop. One that unites diverse influences and expresses them in a detailed but not easily categorised form. The result is a very artistically embellished whole. One that has continued on to their second Record Breakin’ release, “H.I.O.P” from 2016.

SOIA’s music is diverse. You can hear jazz samples and world music sounds, fat but sophisticated hiphop beats, deep bass, experimental electronic experiments, broad and enveloping lounge sounds, elements of funk and a whole lot of soul. Soul provided by the exceptional voice of the singer who understands how to use it to enrich her songs. The skill this duo possess that sets them apart from others is their ability to combine these diverse elements into an unmistakably individual musical language.

They are not really new-comers to the international stage having successfully released albums on the U.S. and Japanese markets. It is clear that a band with such an international pedigree is predestined for the global stage, and if their upcoming release delivers on even a fraction of the promise they have shown so far, 2018 should be the year they do just that.