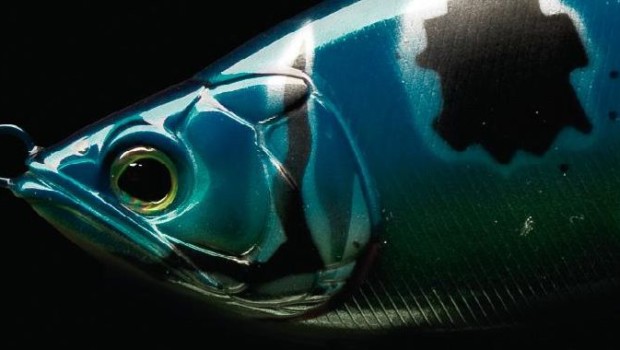 After the premiere of the festival in 2011 and the successful follow-up last year, the club and showcase festival Waves Vienna will be returning for its third edition this fall, taking place from the 3rd – 6th of October 2013. Once again serving up a very widespread music and conference program with a few new features, the organizing team around Thomas Heher will further enhance the acquired position as a musical hub between Eastern and Western Europe. True to the motto “East Meets West”, this year Belgium and Slovenia are invited as guest countries, which implys a particular focus on these two countries in the conference and festival program. In accordance with the idea of integrating and networking with Eastern Europe, this year’s festival includes the “twin city” Bratislava as another festival location with a variety of concert venues. And yet another reformation: this year’s conference is held in the Urania, one of the most attractive and historic lecture buildings in Vienna.

Musically, the acts bring some colorful and exciting evenings. Friends of rock sounds will be just as pleased as lovers of various forms of electronic and pop music. Performing on 16 stages along the Vienna Danube Canal and the Prater Street  and in the venues of Bratislava will be acts such as Skream (UK), Slut (DE), Charli XCX (UK ) Múm (ISL), Girls in Hawaii (BE), Son (UK) and Milk Drinkers (SI). Of course local musicians will not be missed. Among others, the line-up will include A.G. Trio, The Beth Edges, Ghost Capsules, Hella Comet, Deadnote Danse, The Clonius, I-Wolf, Mika Vember and Fuckhead. 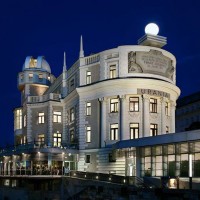 Anchored within the program since the very beginning, and now relocated to a beautiful new venue, the Waves Vienna Music Conference once again serves as a meeting place for international multipliers from the music industry, such as festival and concert organizers, labels and publishers, as well as managers and media representatives. In addition to the focus on the “cooperation between East and West”, the conference program will address exciting future themes of the music industry (e.g., cross-border licensing, how will new music be approached in the future?), current social issues (e.g., well-intentioned censorship, the income situation of musicians, women in the Eastern Europe music world), economic issues (e.g., the situation of record stores, music management in small markets), approach the direct-to-fan-phenomenon Heavy Metal, present innovations and new technologies, introduce international festivals and a lot more. Throughout the whole conference program numerous delegates from the two guest countries will be included as speakers and discussion partners.
www.wavesvienna.com