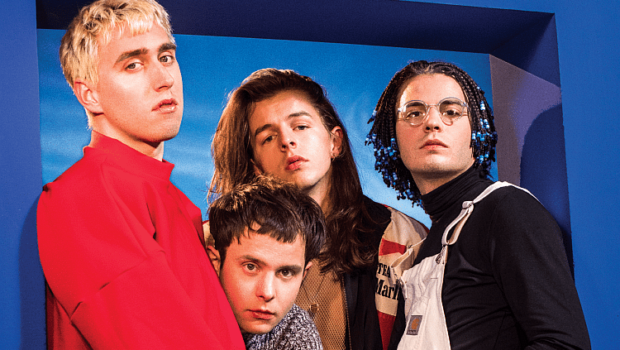 The award ceremony for the 17th annual AMADEUS AUSTRIAN MUSIC AWARDS took place last night on stage at the Volkstheater in Vienna. The happy winners, impressive show programme and an enthusiastic audience resulted in an opulent evening for the Austrian music scene.

The big winners of the evening were Bilderbuch, Julian Le Play and Pizzera & Jaus. Bilderbuch took the awards for “Band of the Year” and “Live Act of the Year” (presented by Ö-Ticket). Julian Le Play was awarded “Album of the Year” and “Best Artist”, while Pizzera & Jaus took home two trophies for “Song of the Year” (presented by Ö3) and one for the category Pop/Rock. A real highlight of the night was the presentation of the lifetime achievement award. The “Jazz/World/Blues” winner Ernst Molden gave the award to Willi Resetarits in front of a standing ovation from the audience.

THE WINNERS OF THE AMADEUS AUSTRIAN MUSIC AWARDS 2017: