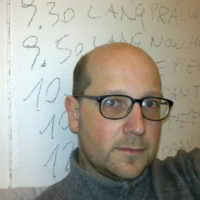 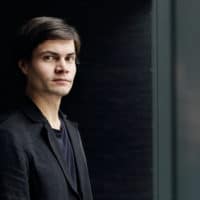 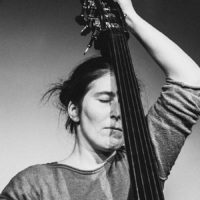 Margarethe Maierhofer-Lischka, born 1984 in Regensburg, is a double bassist, improviser, researcher and sound artist. Besides being an active ensemble musician, she collaborates with artists from all fields, creating performances, radio art and sound installations. She is a member of several initiatives … read more » 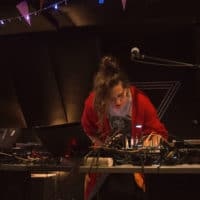 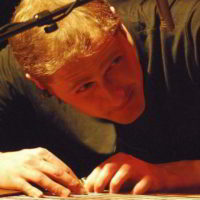 Martin Mallaun is continually in search of new tonal and stylistic forms of expression for the zither. This quest has led him into such different areas as contemporary music, Baroque lute music, free improvisation and traditional Alpine music. In addition to cooperating … read more » 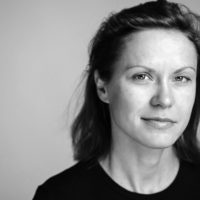 Manuela Meier studied Composition and Accordion at the University of Music in Graz and Queen’s University Belfast (UK). She is currently undertaking PhD studies in Composition at Harvard University under the supervision of Chaya Czernowin and Hans Tutschku, where she also works … read more » 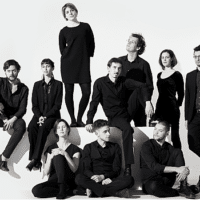 Founded in Salzburg by students from the University Mozarteum, the New Art and Music Ensemble Salzburg – NAMES for short – focuses on classical contemporary composers of the 20th century and on premiering works by younger composers. NAMES put eras and trends … read more » 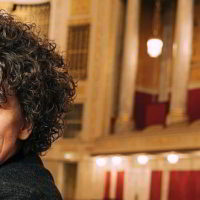 Olga Neuwirth was born in Graz, Austria, in 1968. She studied at the Academy of Music in Vienna and the San Francisco Conservatory of Music. During her stay in the States she also attended an art college, where she studied painting and … read more » 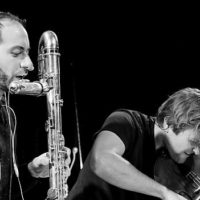 Behind Nimikry are the composer and flutist Alessandro Baticci and the composer, violist and inventor Rafal Zalech. Rather than ignoring classical instruments, the duo attempts to expand their potential, with the help of innovative technologies, utilising them in new ways. The band … read more » 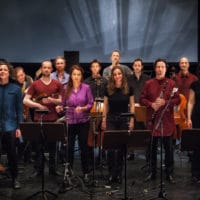 The oenm (oesterreichisches ensemble für neue musik) has been around for 40 years and established itself as one of the leading ensembles for music of the 20th and 21st centuries. From its home base in Salzburg, it gathers top musicians from eleven … read more »