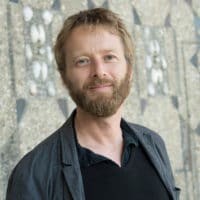 Born in Innsbruck in 1974, the composer Johannes Maria Staud draws much of his inspiration from literature and the visual arts. Reflections on philosophical questions, social processes and political events also influence his compositions. In doing so, his artfully constructed works follow … read more » 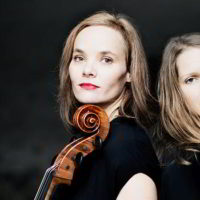 Cellist Maiken Beer and the violinist/violist Sophia Goidinger-Koch founded the duo strings&noise in 2015. The goal of these musician friends is to free their string instruments from the romantic context and, in doing so, to reflect on stereotypical role models for female … read more » 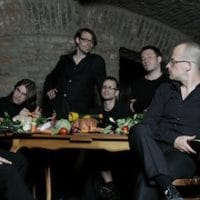 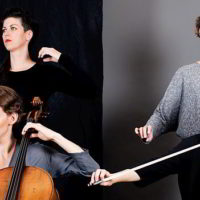 The musicians behind Vier Halbiert follow the mission of putting old and new music into a sustainable dialog. Originating from the quartet’s unusual combination of a violin, baroque violin, cello, and baroque cello, a comparison is attempted which encourages the exposure of … read more » 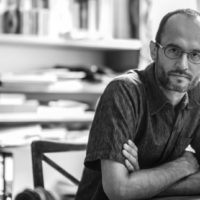 Simon Vosecek was born in 1978 in Prague and began studying composition at the Prague Conservatory with Otomar Kvech. At the same time he sang in choirs, one of which he also directed, and learned languages (German, Russian, Italian). 2002, after the … read more » 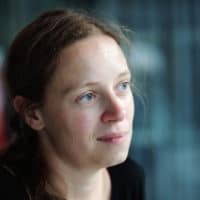 Joanna Wozny was born in the Polish city of Zabrze in 1973. She earned a master’s degree in philosophy studying from 1992 to 1999 in Katowice, Poland. In 1996 she also commenced studies in composition and music theory at the University of … read more »