In films, time and place are used to ground a story in a particular atmosphere, to give it emotional background – but they reveal little about the story itself, about its meaning or eventual resolution. The compositions of the Vienna-based ensemble Tree … read more » 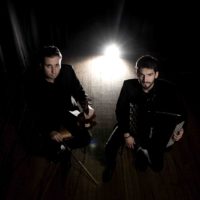 TURUMTAY ZARIC- two cosmopolitans with Turkish and Serbian roots, Efe Turumtay and Nikola Zarić live in Vienna. From there they are touring Austria and all around the globe: Argentina, Japan, Bulgaria,Greece, Slovenia, Czech Republic, Scotland and others. To them the album’s titel … read more » 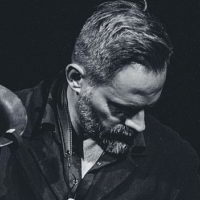 Ulrich Drechsler started playing the clarinet in the marching band of his hometown in southwestern Germany at the age of nine. During his preparation for entering a classical conservatory he realized his rising interest in improvised music. Finally he studied  jazz saxophone … read more » 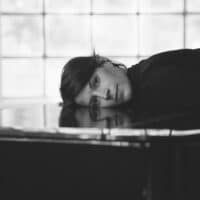 Verena Zeiner is a pianist, composer, improviser and pedagogue, based in Vienna. Her studies in Music- and Movementeducation/Rhythmics, Jazzpiano and Real Time Composition brought her to Vienna, Brussels, New York and Tel Aviv. Improvisation is the main focus of her artistic works. … read more » 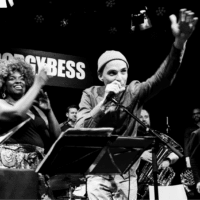 “Pongrácz is a young arranger and composer that must be taken seriously. He fortunately also plays his instrument very well.“ – Mathias Rüegg Vincent Pongrácz (born 1985 in Vienna) is an Austrian saxophone and clarinet player, composer and arranger.He graduated in 2013 at the University … read more » 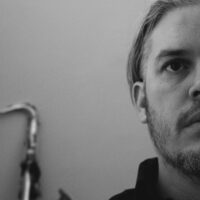 WERNER ZANGERLE is a freelance musician and composer living in Vienna. As a jazz musician, improviser and composer he draws inspiration from contemporary and historical jazz styles as well as from improvisation and contemporary music. He was taught by such great names … read more » 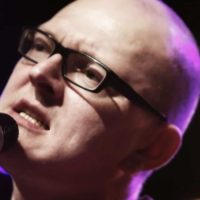 Willi Landl ‘s music is settled somewhere between art song and pop song in German language, is not afraid of emotional closeness and is yet never pathetic, is humorous, but never comedic, sometimes profound and yet never heavy. The composer and singer … read more » 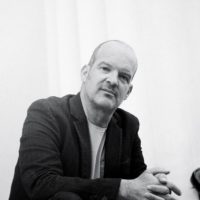 Wolfgang Muthspiel is a musician who thrives in exploring new musical boundaries. For him, musical borders are there to be exceeded. No matter in what formation or context, the Styrian musician, born in 1965, always manages to create a highly individual musical … read more » 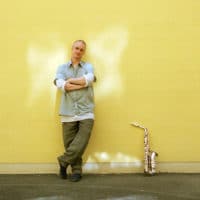 Individuality, versatility, an open mind and the will to experiment in addition to technical skills, of course, are the qualities one ideally hopes to find in a jazz musician. One can find all of these qualities united in the music of Wolfgang … read more » 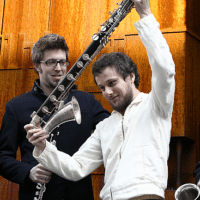 Woody Black 4 are following a rather unusual musical path. The instrumentation, with four clarinets, is already out of the ordinary. They are a quartet that — driven by experimental curiosity — likes to take a refreshingly undogmatic approach to instrumental lineups. … read more »