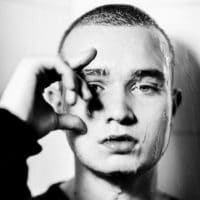 It is said to choose your superlatives wisely. However, leaving them out, describing Soul & RnB Wizkid LOU ASRIL is close to impossible. He might still be a teenager, but manages to extract the Soul in his voice exactly from where it … read more » 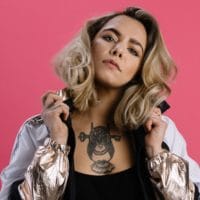 MARIE’s music consists of hip hop influenced beats combined with elements from electro, soul, jazz & blues. Thoughtful lyrics meet feminist topics. Two singles have been released in collaboration with the rapper Soulcat E5. At the moment she is working with the … read more » 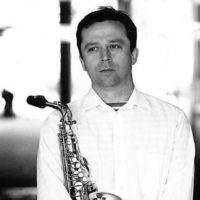 Looking at the numerous projects in which Max Nagl is involved, one thing instantly becomes quite clear. This is a musician who wants to create his own freedom and for whom the words “fear of contact” are a foreign term. There is … read more » 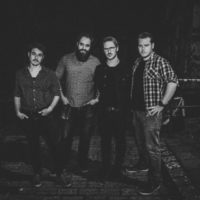 Ready for take-off? Buckle up and hold on tight when the “fuzztronauts” of PARASOL CARAVAN start their spaceship and speed across the stage with the riff force of a supernova. The Linz-based band counts on calm psychedelic moments merged with heavy fuzz and driving guitar … read more » 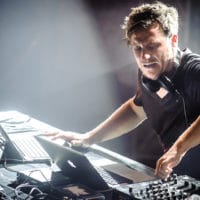 Austrian musician Parov Stelar has taken over the global music scene like a phantom in recent years. Through his music the modest but exceptional talent has not only gained an enormous fan base, but has also achieved cult status as a producer. … read more » 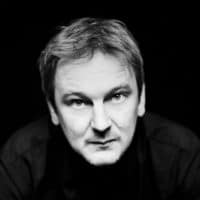 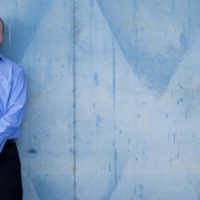 Lorenz Raab is without a doubt one of the creative and innovative musicians of the local jazz scene. This is a musician who thrives in his own creative freedom and for whom the words “fear of contact” are a foreign term. There … read more » 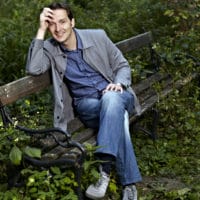 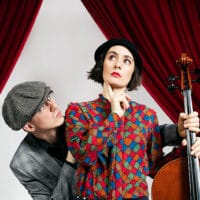 Born in 1985 in Austria David Six began playing the piano at an early age. After studies of philosophy and ecological engineering in Vienna he gratuated in music (piano and jazzpiano) in 2012. Further studies in New York in 2010 with Ellery … read more »