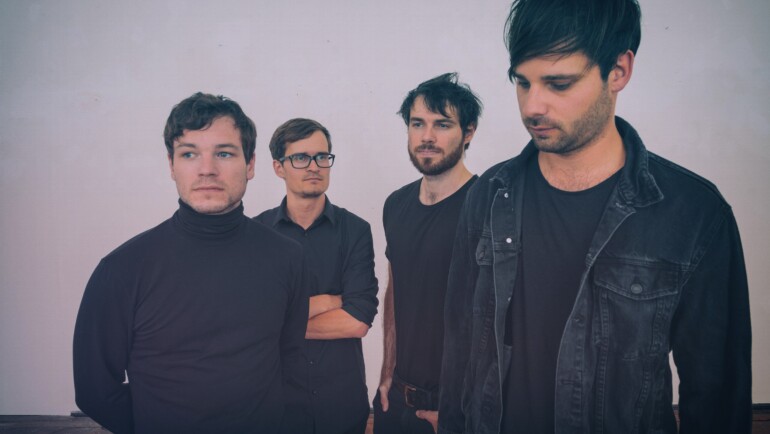 Live at Heart Festival, located in the Swedish town Örebro, is one of the biggest showcase festivals in Scandinavia. Every year, the festival presents around 200 musical acts at 20 different venues. The Live at Heart Conference adds lectures, seminars, workshops and networking activities to the festival calender. At night, the live performances take place all over the town in clubs, bars, restaurants and hotels. The festival features artists from all genres – pop, rock, metal, electro, folk, jazz, country, blues and much more.

Live at Heart 2019 presents two artists from Austria: Americana sounds straight from the Austrian Alps by Prinz Grizzley and indie/dream pop by Like Elephants.

Classic blues, honky tonk, and melancholic country music probably aren’t the first things people anywhere would associate with the mountains of Austria. But that is exactly what the audience can expect when Chris Comper hits the stage as Prinz Grizzley. Prinz Grizzley performs music from the heart. A heart heavily influenced by “mountains, forests, stubbornness, warmth of heart, religiosity and part of a very simple life”. It is a mix of Austrian alpine culture expressed through the sounds of Americana. Prinz Grizzley has released the EP “Wide Open Country” and his debut album “Come On In”. He has also built a considerable following by touring in Ireland, England, Germany, Switzerland and Italy. In 2018 he performed at SXSW in Austin, Texas and at Americanafest in Nashville as well as supporting Seasick Steve in Europe and the UK.

In 2016, Like Elephants made a name for themselves with their dreamy and melancholic debut album “Oneironaut”. In September 2018, their second longplayer “Kaleidoscope” was released on the Viennese label LasVegas Records. The album deals with principles and contradictions of human life: euphoria and melancholy, joy and sorrow, optimism and insecurity.