“WE ONLY ACHIEVE THE MAGIC, LIVE” – ELEKTRO GUZZI 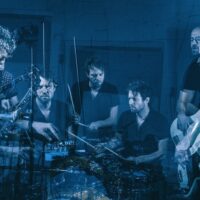 When are we going to blow the subwoofers again? Sooner rather than later. At least, if it’s up to ELEKTRO GUZZI. With “TRIP” the techno trio – BERNHARD BREUER, JAKOB SCHNEIDEWIND and BERNHARD HAMMER –  has released a new album. And with … read more » 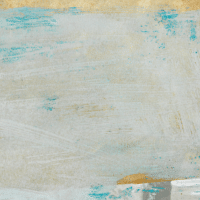 Electronic Music that doesn’t follow the usual rules allowing the most unique acoustic blossoms to bloom: That is precisely what you will find on “Spatial Stereo” (Meakusma), the recently released EP from MONOCHORD. “Spatial Stereo” proves to be a piece of music that … read more » 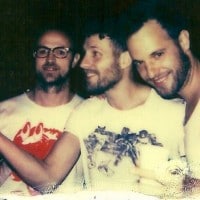 There are not that many local bands that have been as praised and showered with so many superlatives on a national and international level as the band Elektro Guzzi. However you like to call the style of the three-member band , in … read more » 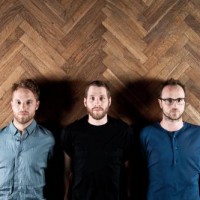 Although the local club culture has become somewhat static, it still can surprise in the formal aspect. No project can illustrate this more vividly than Elektro Guzzi. Playing the idea of ​​techno with the means of a classic line-up was first conceived … read more » 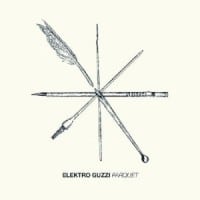 Elektro Guzzi deliver one of the most thrilling live performance models for techno and an innovative leap in the art of band performance at the very same time.