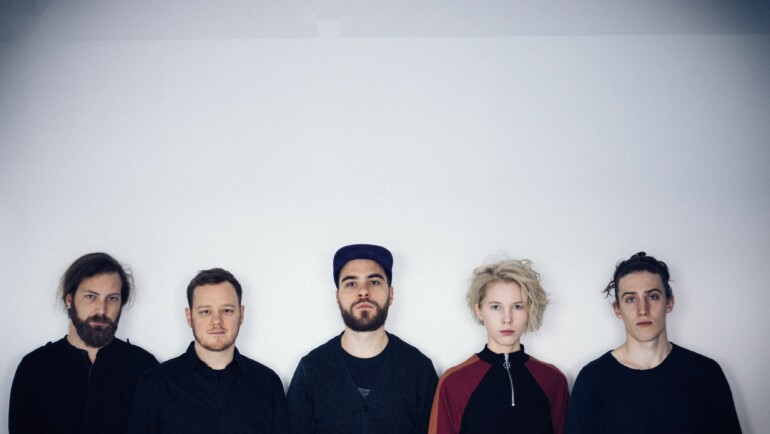 Primavera Pro is a convention aimed at music industry professionals and is organised together with the Primavera Sound Festival. The trendsetting character of the festival has marked Barcelona as a strategic meeting point for cultural exchange between Europe, North America and Latin America. Primavera Pro 2019 takes place from May 29 until June 2, celebrating its 10th anniversary.

Primavera Pro offers the ideal setting to channel synergies between professionals from different areas of the sector and is the perfect opportunity to expand networks and soak up the latest trends in the international music scene. 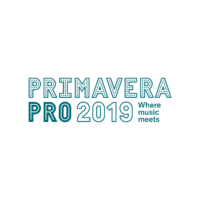 If you want to get to know more about Austrian Music Export, our tasks and experiences, you may also register for a mentoring session with Franz Hergovich.

The Austrian “supergroup” 5K HD plays with partly acoustic, partly electronic sounds and without ever losing sight of a pop sensibility while moving fluently through jazz, dubstep, breakbeats, funk and even into a prog rock escalation. Their singer Mira Lu Kovacs (Schmieds Puls) is regarded as one of the most expressive voices in the scene. 5K HD released their debut “And To In A” to international critical acclaim in 2017, followed by lauded performances and sold out shows all over Europe.
In April 2019, 5K HD released their very latest song “In, Out”, giving us a glimpse of what their next album may sound like. Magnificent structures are built up and then suddenly smashed and deconstructed – be it joyful or painful, 5K HD are always super precise. The release of “In, Out” led Radio FM4 to publish a review entitled “Why 5K HD is one of the best bands in the country.”

From May 28 to May 31, Primavera Pro presents Flatstock 70 – Blood, Sweat, Color, an exhibition at Parc Del Forum and the CCCB that will be showing the works of artists and designers who are members of the American Poster Institute that participate in Flatstock. The Austrian screenprinter and illustrator Zellerluoid, who`s based in Barcelona with his screen print studio called “The Bicycle Press”, will also participate in the exhibition.

May 30, 2019, 16:00-17:00, CCCB (Hall)
Speakers: Fernando Prados (AIE), Franz Hergovich (Austrian Music Export), Gerard de Lucas (Lawyer)
Learn from the best! Or simply make the most of this chance to learn the tricks of the trade that only experience teaches you or to resolve any doubts that you may have. This is the objective of the mentoring sessions, short meetings, together with two other people, with some of the most outstanding professionals from the music industry who are participating in Primavera Pro.