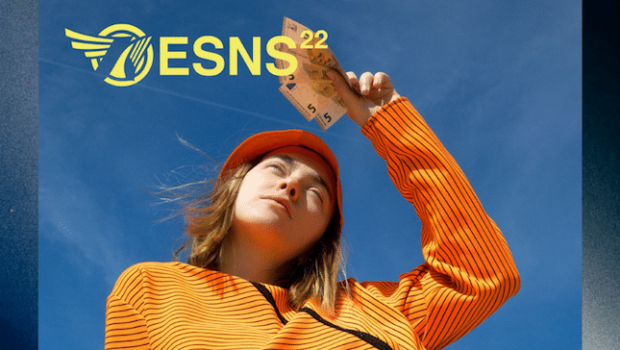 EUROSONIC NOORDERLAG will, once again, be the first official gathering of the music industry in the upcoming year. Taking place from January 19-22 in Groningen, the Dutch festival features Europe’s most promising up-and-coming artists and gathers the most important stakeholders of the music industry. Every year, Austria has been well represented with a strong selection of emerging artists. So, who’s on board this time? Let’s have a look at the confirmed artists for ESNS 2022 (so far)! 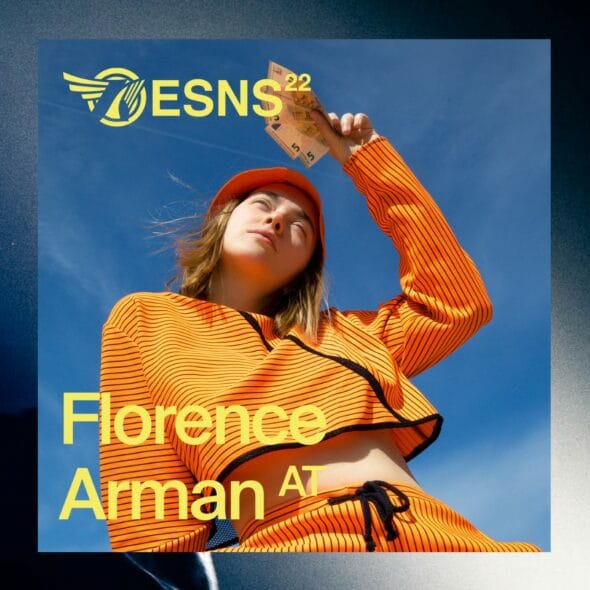 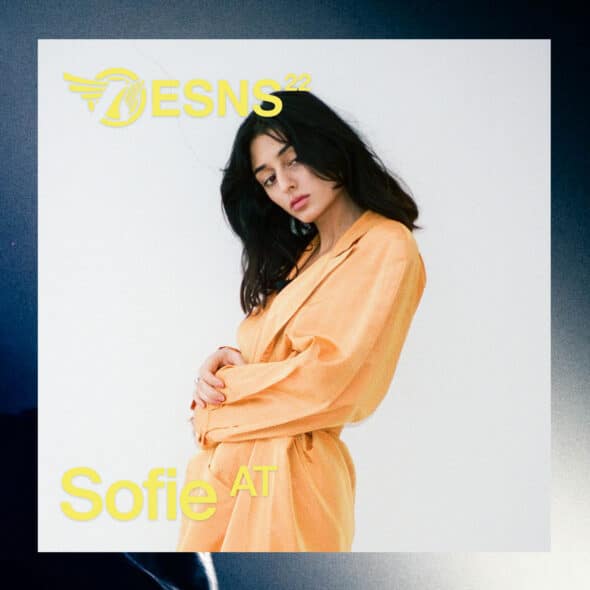 Takeshi’s Cashew are a newly formed psych-funk group that explore the boundaries of club culture, world music & 70’s psychedelia. All coming from different musical directions, they create a colorful fusion of their respective genres embedded in a club-like beat framework and elevate their often complex arrangements to a beautiful & danceable potpourri.

During summer 2020 Takeshi’s Cashew recorded their debut album “Humans In A Pool” in their tiny diy-studio in Vienna. This self-produced record will take you on a journey into cosmic krautrock, cumbia, afrobeat & disco, which can only be surpassed by one of their live performances. 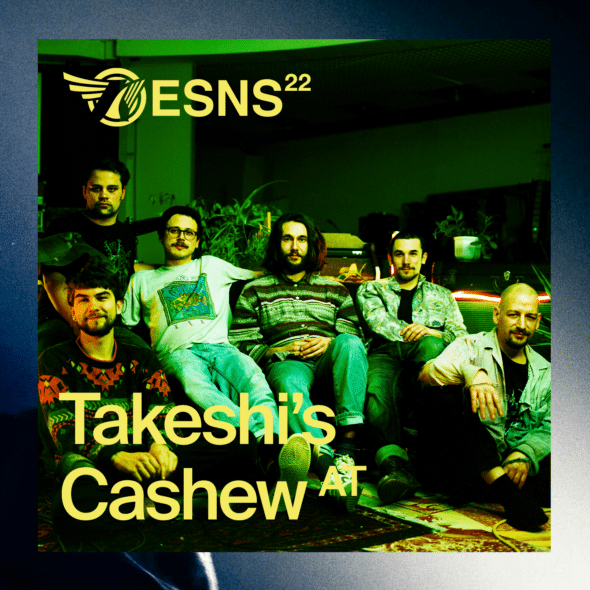 Friedberg is an all-female-four-piece based in London, centred around singer, guitarist and master of cowbells Anna Friedberg. Their music has often been described as a blend of post-punk and alt-rock doused in alluring pop sensibilities – something that is immediately familiar, but also like nothing you’ve ever heard before. 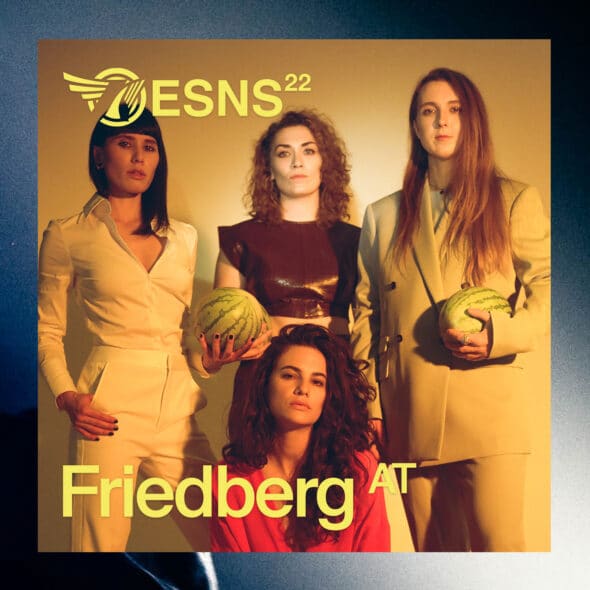 Music moves, challenges and breaks boundaries – not only country and city limits but also boundaries between people. Music has the ability to connect us. The non-profit organisation ESNS has been founded in order to stimulate and push the circulation of European music across the European continent as well as beyond. In order to obtain this goal, ESNS organises a festival and conference in Groningen, the Netherlands, over four days. After the 2021 edition being online-only, ESNS and everyone involved are excited to get back to the live and in person feeling of the world-renowned festival.

Eurosonic Noorderslag (ESNS) is a non-profit, European artist only, 100% showcase festival and music conference. Selling out each year ESNS attracts over 4.000 professional delegates, including 400 international festivals, and showcases around 350 European artists for over 40.000 visitors total.

By night, during the two showcase festivals (Eurosonic and Noorderslag), musical talent has the chance to present itself to an international audience of music lovers and professionals. Eurosonic is the stepping stone for European acts, taking place in 40 different locations throughout the city centre of Groningen from Wednesday till Friday. Noorderslag presents the best Dutch music and takes place in concert venue De Oosterpoort in Groningen on the Saturday.

ESNS has a proven track record for helping break new acts on the international live music scene. The showcase event has been responsible for kickstarting the international careers of artists such as Shame, Her, Alma, Roosevelt, Aurora, Dua Lipa and many more. This is not only done by offering these acts a stage during ESNS but also by supporting them after the event by way of the European Talent Exchange Programme (ETEP).