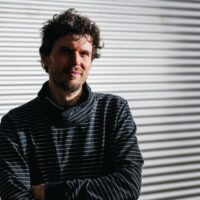 Matthias Kranebitter is one of the most radical Austrian composers of the younger generation. His works penetrate deeply into reality. They are inspired by our digital environment – the speed and intensity that affect our strained bodies and slowly restructure our perception. … read more » 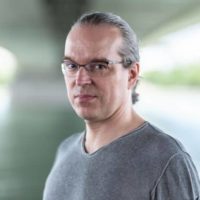 WIEN MODERN has been developing rapidly under the direction of BERNHARD GÜNTHER. Big ideas being performed and staged in the outer districts as well as the classic inner city temples of fine art. Stefan Niederwieser spoke with BERNHARD GÜNTHER, who managed this … read more »

AN INTERVIEW WITH JULIA PURGINA 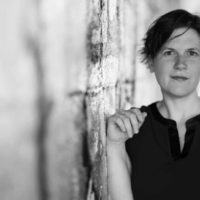 STUDIO DAN, ENSEMBLE LUX and ENSEMBLE RECONSIL have become the “beautiful past” of the composer and violist JULIA PURGINA. Teaching as a professor at the MUSIK UND KUNST PRIVATUNIVERSITÄT DER STADT WIEN (MUK) is at the centre of her musical life, along … read more » 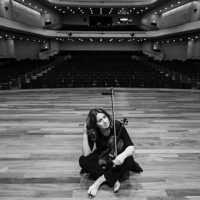 The series “mica focus” is dedicated to lectures and discussions on current topics in Austria´s contemporary music scene. In cooperation with Wien Modern, the mica focus “Concert Promotion and Risk-Taking” on November 16, 2018 aims to foster international networking. An international panel … read more »

OLGA NEUWIRTH – MUSIC IS HER LANGUAGE 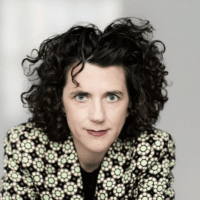 OLGA NEUWIRTH, pioneer of new music, celebrated her 50th birthday in August 2018. On this occasion, the festival WIEN MODERN (Oct. 8 – Nov. 30 2018) shows one of Neuwirth’s central works in a revised edition. The Outcast: Olga Neuwirth 50.2 will premiere … read more » 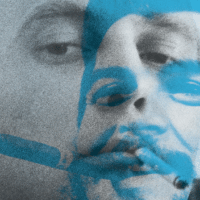 The 30th edition of the Wien Modern Festival in November 2017 will focus on the power of imagination under the title “Bilder im Kopf” (Mental Images). 106 events with 73 premieres and first performances will take place over the course of 32 … read more » 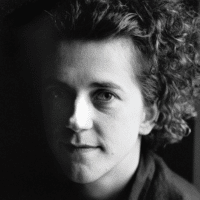 BERNHARD GÜNTHER, the artistic director of WIEN MODERN, announced the programme of the 30th edition a few weeks ago. “Bilder im Kopf”( Mental Images) is the motto under which around 90 events will be taking place between the 31st of October and … read more »

WIEN MODERN 2016: THE FINAL WEEK AND THE FINAL QUESTIONS 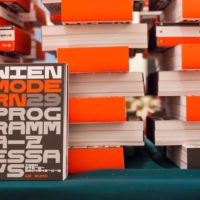 One month of WIEN MODERN came to an end on 30.11.2016 with a closing concert by the Vienna Symphony Orchestra. Heinz Rögl takes a look back at the massive Austrian festival which placed particular importance this year not just on contemporary music … read more » 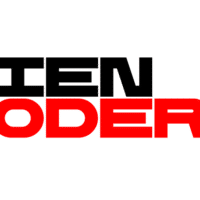 “Where did we come from? Where are we going? And where the heck are we, anyway?” – These are the “Final Questions” the new artistic director Bernhard Günther poses in his first edition of WIEN MODERN. The festival invites a broad audience … read more »