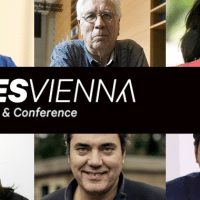 The Waves Vienna Conference will take place from October 2nd to October 3rd 2014 and is organized by Waves Vienna and Austrian Music Export. The program is meant to be the basis and inspiration for a long-term, pan-European cooperation and addresses current … read more » 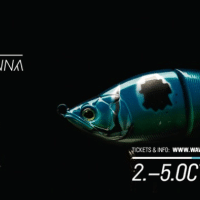 Keynote address by Keith Harris; Panels focus on the “Future of Music” Four years ago, Austria’s already festival-rich landscape gained a further figurehead when the first Waves Vienna Festival & Conference took place in the country’s capital city. In the years since, … read more » 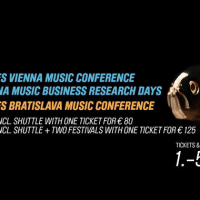 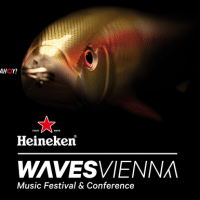 International Music Conference provides opportunities for local musicians This coming October will see the fourth installment of the annual Waves Music Conference. With a total of 811 delegates, last year’s conference saw a 54% increase in attendance compared to 2012, and the … read more »

Waves Vienna & Waves Bratislava Various Locations October 1 – 5, 2014 This year, the Waves Music Festival & Conference takes place for the forth time from the 1st – 5th of October and again presents itself with quite a few innovations. … read more »

A small country for a great time – that is what the Croatian tourist board says. And that could really be the key fact about Croatia. It is not a big country but it offers a lot of festivals during the summer. … read more »

Ever since it’s declaration of independence in 1579 the Netherlands have always been in close contact with the rest of the world. Sandwiched in between Belgium, Germany and the North Sea the Netherlands used to sail out to explore the outside world, … read more »

A Positive Balance for Waves Vienna 2013 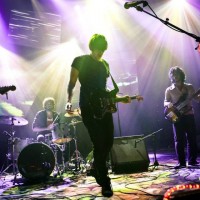 Waves Vienna 2013 and Waves Bratislava 2013 are now history – as in the past two years, Waves can look back on another very successful festival edition. Once again visitor figures increased, whereas the number of participating delegates at the music conference … read more » 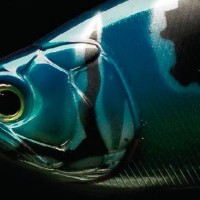 After the premiere of the festival in 2011 and the successful follow-up last year, the club and showcase festival Waves Vienna will be returning for its third edition this fall, taking place from the 3rd – 6th of October 2013. Once again … read more »

Looking Back at the Waves Vienna Music Festival & Conference 2012 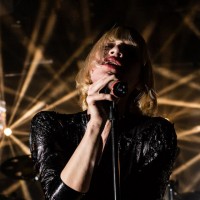 They say that time flies when you’re having fun, and time has definitely flown by since the recent edition of Waves Vienna Music Festival & Conference took place here in Vienna in October.